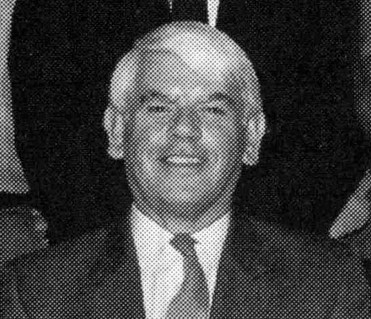 It is with great sadness that we have to report the passing of Maurice Gavin who died on Tuesday 5th June 2018.

Maurice was a long serving member of EAS having joined the society in 1968. He remained an active member until his death in 2018. During his 50 years of membership he held the following positions within the society.

In the early days he encouraged the use of photography as a recording medium for astronomical observations.

In the early 1980’s Maurice wrote a book describing how amateurs could benefit from using emerging computer technology. This encouraged many to try it for themselves.

Shortly after he set up a publication for amateurs containing computer programs provided by himself and other  contributing amateurs. This had a circulation of about 300. During the years that it was published, it provided an insight into the use of this early technology for astronomical means and encouraged amateurs to start using computers.

Maurice was one of only a few amateurs using and developing techniques in spectroscopy.

When electronic imaging came along Maurice was keen to experiment with various cameras and equipment and by doing so motivated others to follow suite.

In addition to the service he gave to Ewell Astronomical Society he also provided many years of service to the British Astronomical Association having initially been elected in 1950.

In 2010 Maurice was awarded the Merlin Medal & Gift. The Merlin Medal and Gift is awarded by the British Astronomical Association in recognition of a notable contribution to the advancement of Astronomy. A fitting recognition for a long life of service to EAS, the BAA and Astronomy as a whole.